Shane brainstormed the concept of the six-story collection in late June 2020. He wrote the first story in early July. From there, he completed several other stories, but lost them in a hard drive failure. He took a break and nearly canceled his plans. Upon rediscovering his passion, Hawk continued writing and editing until submitting the manuscript to Amazon in late October. Two weeks after its release, he commissioned Kyle Bullock for the Audible version, which subsequently went live on Christmas Eve.

Publishing late May by the HOWL Society 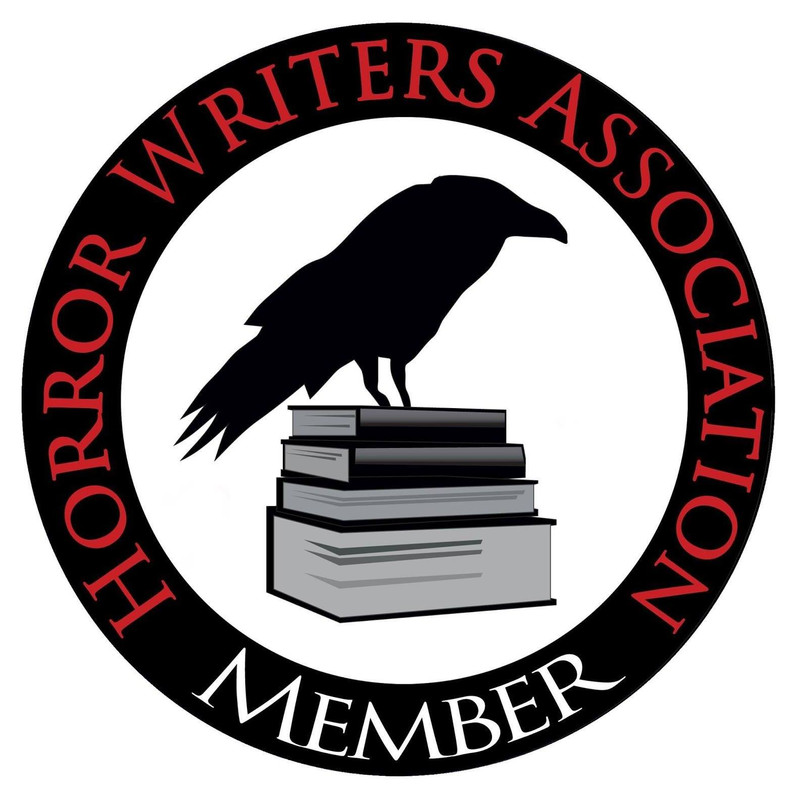 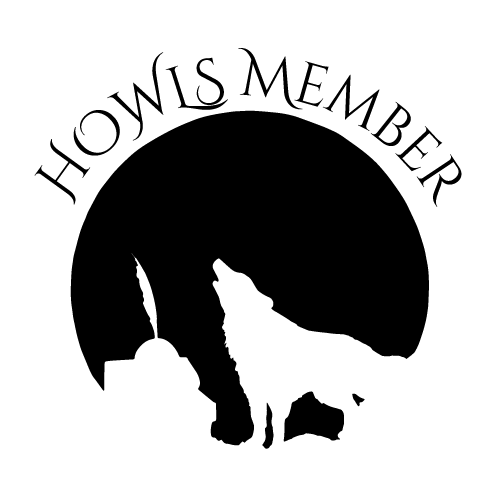